Everything about the Kik Messenger shut down

Kik is a messaging platform on which you can communicate with family, friends, acquaintances, and strangers from all over the world. The app allows you to register without phone-number, making it a reasonably private app to use. Besides just sending messages, Kik also helps users send videos, pictures, stickers, gifs, and more! Communicating on Kik

On the 24th of September 2019, the CEO of the popular social media and messaging platform kik announced the impending closure of the company. In a blog, Kik Interactive stated that the decision had been forced on it by a legal wrangle with the US Securities and Exchange Commission (SEC). Millions of people like yourself have been affected.

Our website is your kik shutdown news media hub- bringing up to date information and accurate content about the aftermath of the shutdown. How will this move affect you or your business? You’ll find out! Only at kikshutdown.com

Kik offers its users a plethora of functions to help them communicate with others. When you’re bored, there’s a Robot chat-partner that you can have interesting conversations with. Some popular brands also use Kik as a way to communicate with their customers. As long as you have an internet connection, you can pick your favorite method of communication and use that to send messages to your friends. You can also create group-chats with all the exciting people you’ve met!

A group-chat is the most fun when you have more people to communicate with. You can find friends on Kik by entering their username in the search bar. However, if you’re looking to meet entirely new people, you may want to check out chattoday.com. This website creates connections between you and others with the help of their advanced search bar, which allows you to find people nearby with similar interests. Besides, it enables you to chat with those people through Kik Messenger or their personal build-in chat system! 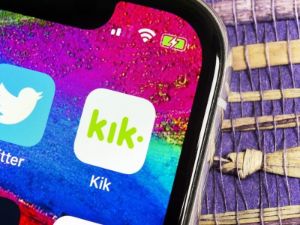 Kik Messenger is a popular instant messaging application for Android and iOS mobile devices. It has been around for at least ten years and has gained millions of users. Despite its success, Kik Interactive Inc. had plans to close the application in order to direct its full attention to a cryptocurrency called Kin. Hundreds of millions of Kik users were disappointed by the news. Fortunately, it doesn’t look like Kik is going anywhere, after all.

Kik shuts down on October 19

The Kik Messenger mobile app has 300 million users. It is unusual for a company to remove their app from the marketplace after it has accumulated such a large userbase. Apparently, that is what’s going to happen according to the announcement made last month by Ted Livingstone, who is the founder of Kik Interactive and its Kik Messenger app. There has been a lot of speculation as to when Kik Messenger will officially shut down.

What is Kik Messenger? 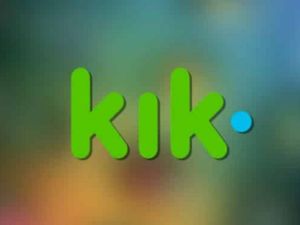 Kik Messenger is a totally free instant messaging app for Android and iOS mobile devices. Kik Interactive Incorporated is the Canadian company which created the application and released it on October 19th, 2010. The app is primarily used to communicate with friends individually or in groups. There are no fees or restrictions on the number of times you can send and receive messages. The only restriction is for users to have Kik accounts.

Why is Kik in trouble with SEC? 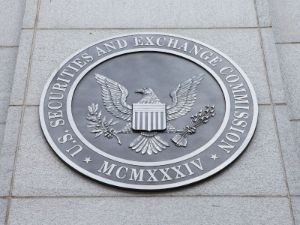 Between 2010 and 2017, Kik Interactive Incorporated was primarily known as the Canadian creator of the instant messaging app called Kik Messenger. Approximately 40% of the people who use the app are teenagers, while the remaining 60% are mostly younger children. In 2017, Kik Interactive generated approximately $100 million from the initial coin offering of its new cryptocurrency “Kin.” This seemed unusual for a company which established itself in the communication industry rather than the financial industry.

Kik messenger is shutting down

The popular mobile instant messaging app, Kik Messenger, is officially shutting down after nearly 9 years of being in service. The news is shocking to the 300 million+ people throughout the world who use the app. They love the fact that the app is free because they can send text messages without exhausting their SMS text limit. Friends and family members can easily communicate with each other no matter if they use an iOS or Android mobile device.